How 11 eminent U.S. doctors recommended our app against snoring 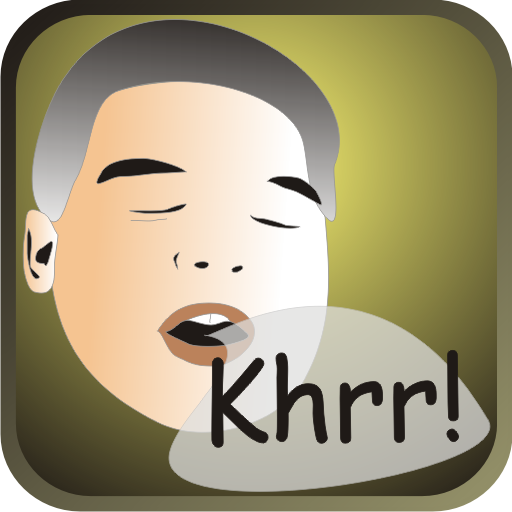 Healthtap.com resource brings together thousands of leading American doctors of all directions. On the site you can see who is online and make an appointment. There is all their achievements In each doctor's profile on the site.
And recently we were informed that our application against snoring was recomended by a few of them. Gradually, their number increases. Now there are 11. Among them - the surgeons, psychiatrists, neurologists, and so on. Here you can see a list of a doctors, their record of activity, how many lives they saved, and a description of our application "AntiSnore". For example, neurologist Bennett Machanic saved 80 lives and was awarded as the Most Influential Doctor in Colorado in 2014, recommended our app.

Link to a list of physicians recommending us.
Link to AntiSnore on Gogle.Play: lite, full. iOS version has not been released yet.
YouTube link to a video about the app.

This app is based on a real physical prototype. The device (bracelet) easily, but not completely, awakens the user when it hears the sound of snoring, causing snorer to change position. We have implemented all the same in the phone and even greatly expanded functionality: added timer activity, offered a choice of 3 stimuli, the duration of stimulation, and so on. And the free version is enough for fighting with snoring. Application, of course, has 30 languages interface.