So, I have left the office for the last time. I worked hard all evening and all night, making the long break for apples, tea and cigarettes. But now 6 am is approaching. It's time for traffic jams formation. So I was hurrying to gather my stuff and to leave the office. I turned on music. There was the "Blur" and the "Roots Manuva". In general, odd mix.

For the last time I have picked all the utensils which were used during vigils, and put it in the sink. To wash it for the last time. Then I gathered the scattered here and there jars with sugar and coffee. And put it into my desk. I did not want someone would borrow it. Although, what was the difference to me if I was not meant to return to the office?

Found an empty bag and tossed there all the garbage generated per night: apple cores, tea bags, cigarette butts. It seems a trifle. But the package was under the string. A scrubwoman will come today and throw it away. I left the process of washing dishes to the last moment, because no one likes to wash dishes.

But I had to. For the last time I folded pile of saucers and plates. So, it's time to change clothes. Got out of the shorts, put on pants and sneakers. Put on waist bag with documents. Slammed lid of the laptop, put it in the bag, and then the wire. Placed the other bag with some stuff near the exit.

Switched the office computer to sleep mode, turned off the fans. The last time looked at myself in the mirror, and left the office without regrets.

5.30. No pedestrians. But the June sun is almost at its zenith. Not in the zenith, of course, but it's quite bright. A lot of cars sweeps through the prospectus. The roads are wet because of the watering machines. I reached the car, peeled back the "ear" of mirror, opened the door. Threw the bag with laptop on the back seat. Started the engine, attach the DVR to its mount. Fastened my seat belt.

Now I can drive. The last time I carefully moved in to the prospectus, and immediately began to shift to the left. The central streets, bridges, traffic lights. The sun hits through the gap between the buildings. I squinted and put on sunglasses. So I have got to the highway that leads straight to the center of my house. 15 minutes left, and I'll take a shower.

Actually, I was planning to go back to the office over and over again. And I was still planning to wash the dishes there, and look at myself in the mirror. I was going to listen to the music there, and to repeat all the usual office affairs and rituals. I did not hell know that I was leaving the office for the last time. I realized that, when my car flew into the open hatch at a high speed. Jumped awkwardly and lost control, and dashed to the giant truck, which was moving in the opposite direction. Well, in that brief moment, I understood and guessed that today I was leaving the office for the last time.
Автор: globalapps на 20:37 Комментариев нет: 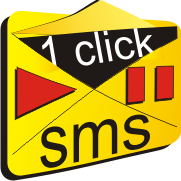 How often during the week you are writing the same message to parents that you are ok? The same message to girlfriend: "good morning"? Or to the the children: "How are you?" Or to friends "playing billiards in the evening?". Some of it you surely write. And how long does it take to send one message? Go to the client, go to old message, and either make a copy of past post with a question about the meeting, or write it again. We offer an application for creating SMS templates. Create 3 or more standard messages. Place a widget on your desktop. Now you only need to click on the widget (which is named by the theme) and SMS will be sent. 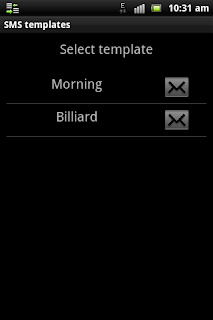 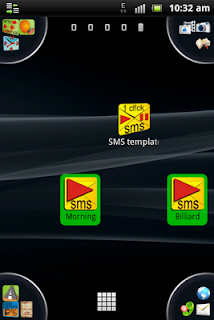 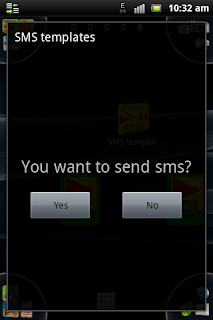 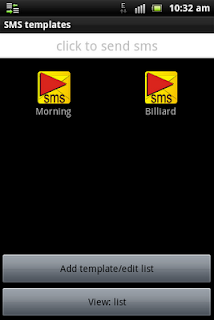 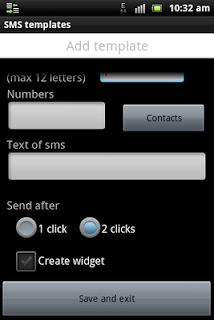 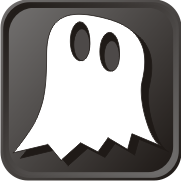 App - joke. Set the timer to play the scary sounds (which are integrated in the app), hide the phone outside, but so that it could be heard. At certain time (depends on how you set it) you and your friends suddenly hear the sound of footsteps, creaking doors, howling terrible, insane laughter (etc, 41 different sounds), followed by a flash (torch of phone).
Автор: globalapps на 10:23 Комментариев нет:

A simple application to create a schedule for sending SMS messages. For example, if you remember anything at night, and night is not convenient to write. Specify the time to send "10.00", and SMS will be sent at this time. Or you can note all birthdays and set the sending of congratulations.